Welcome to the Colonel Bleep Wiki

This Wiki is about the television series Colonel Bleep, which ran from 1957 to 1960, and other features by the Florida-based studio Soundac.

Colonel Bleep was the first television animated series to be produced in color. It was created by Robert D. Buchanan and was animated by the Soundac studio in the Miami, Florida area. 100 episodes were made, with only 44 episodes available today; a van carrying the films had been robbed. The names of 18 lost episodes have been identified; the other 38 are unknown. 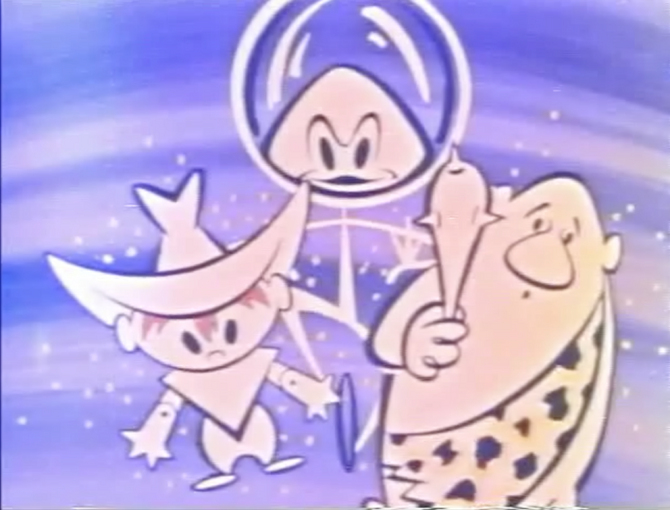 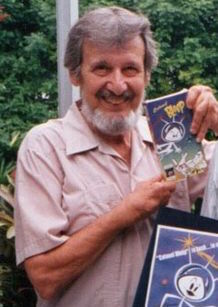 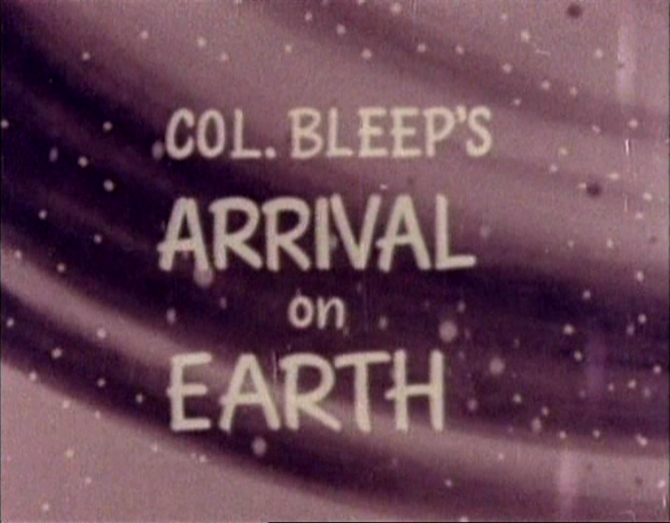 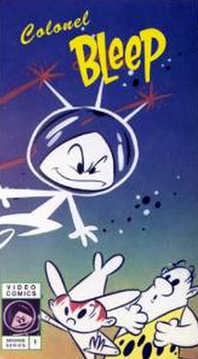 Get acquainted with the characters!

People Behind the Scenes

Check out who worked on Colonel Bleep.

Check out the known episodes of Colonel Bleep, as well as which ones are still available.

Colonel Bleep on VHS and DVD.

Community content is available under CC-BY-SA unless otherwise noted.
Advertisement